Why Macs are Perfect for editing with Photographers?

Back in the late 1980s, Mac computers were not very popular with consumers. They were often seen as computers for weirdos or geeks. However, after the release of the iPod in 2001, Apple devices became more popular. This coincided with a boom in digital photography.

Meanwhile, Microsoft Windows was not in very good shape. They released several terrible operating systems, including Windows 98, XP, ME, and Vista. And by the time Windows 7 came out, they had already made a bad name for themselves.

As a result of the Windows operating systems being awful, the Apple iPod being released, an increase in the number of photographers switching to digital technology, and Apple’s amazing reputation, it was a perfect storm for videographers and photographers to scoop up Apple Mac computers.

If you are looking for a computer that has no slider lag, allows you to preview updates extremely quickly, imports photos like a dream, and exports and renders them in seconds, then an Apple Mac is a great option for you. Mac computers take photo editing to a whole new level. Compared to PCs, the speed and editing capabilities of Mac computers are amazing.

Lots of photographers enjoy turning their uncut sequences, music, and voiceovers into finished films. However, many of them find video editing a frustrating process. Whether it be re-timing a clip or waiting for proxy files to be built, it all seems to take a lot of time. Thankfully, the Apple Mac makes this process much easier and faster.

In 2017, Apple adopted the HEIC format. This led to lots of photographers facing incompatibility issues. However, HEIC images have some amazing advantages over more traditional JPG images. Not only do they offer an equivalent quality, but they require about half the storage space. Unfortunately, the compatibility issues put a lot of photographers off buying a Mac computer.

However, the good news is that this issue can be overcome. Mac users can visit Setapp to learn how to change HEIC to JPG format. Setapp not only has a range of blog posts to help you get the most out of your Mac computer, but they also have a range of tools that are perfect for photographers.

The Displays of Macs

One of the best features of an Apple Mac computer is its display. Their beautiful “Retina” displays are vibrant, sharp, and pixel-perfect, allowing you to see every tiny detail in your photographs. Not only that, but the color rendition is also amazing.

Apple Mac computers are perfect for photo editing or re-touching. They allow you to edit your photographs safe in the knowledge that the image you are viewing is as true an interpretation of its real definition as possible. This is especially important when you’re planning to print your photos or create a photo canvas to display in your home or office.

Mobility is extremely important for photographers. Aside from size and weight consideration, battery performance is a strong selling point of these devices. While most PCs can last for around 2-3 hours on a single charge, Mac computers can last for anywhere between 7-8 hours.

One of the most relevant and attractive upsides of owning an Apple Mac computer is its operating system, the Mac OS. The integration between Mac OS computers and iOS-running devices is seamless. This means that you can start editing your photos on your iPad or iPhone and then pick up from where you left off on your Mac computer.

You Can Run Windows on Your Mac

If you are still worried about buying a Mac computer, then you may be pleased to hear that Mac computers can also run the Windows operating system. However, you cannot run the Apple Mac software on anything other than a Mac computer built by Apple. This is great news for photographers who are interested in buying a Mac computer but have never used one before. They can switch between the two systems until they know which one they prefer.

Compared to PCs, there are a lot fewer Apple devices. Thanks to this, there are fewer viruses created for the Mac operating system. Not only that, but because Apple strictly controls the software on its devices, there is a lot less bloatware installed on the system. This is brilliant news for photographers who want to keep their data and photographs private and secure.

Macs are Ease to Repair

Repairing a computer is usually the last thing we think about when purchasing a new computer. But it is an important thing to consider. After all, there is nothing worse than your computer breaking down while you are trying to edit some photos or videos. While there are lots of places to take a Windows PC to get it repaired, it is often hard to find a repair shop with a good reputation that will repair your computer for a reasonable price.

However, if you purchase an Apple Mac, you will never have to worry about this issue. Simply take your Mac computer to an Apple store and they will take care of it for you. It is much easier and cheaper to get a Mac computer repaired than it is a PC. This is great news for photographers who need their computers repaired quickly.

While Windows 10 is a brilliant operating system with lots of features and functionality, it can be a little bit cluttered. Compared to PCs, Mac computers offer a much cleaner and simpler experience. The idea of purchasing a Mac computer after being a PC user is a common temptation. However, many people choose not to make the jump because there is either too much already invested in their PC system or it costs too much money. Other people believe that they would have to re-create all their files, recreating huge amounts of data in different formats. However, with today’s technology, this is no longer the case.

Thanks to this, more and more people are purchasing Mac computers. For many years now, Mac computers have been particularly popular with web and graphic designers. However, they are not the only professionals who like to use them. Over the last few years, we have seen a huge increase in the number of professional photographers purchasing Apple Macs instead of PCs, and we can see why. Not only are they user-friendly, but they are also attractive and well-built.

Learn 5 crucial steps in image editing.
Do you know them? 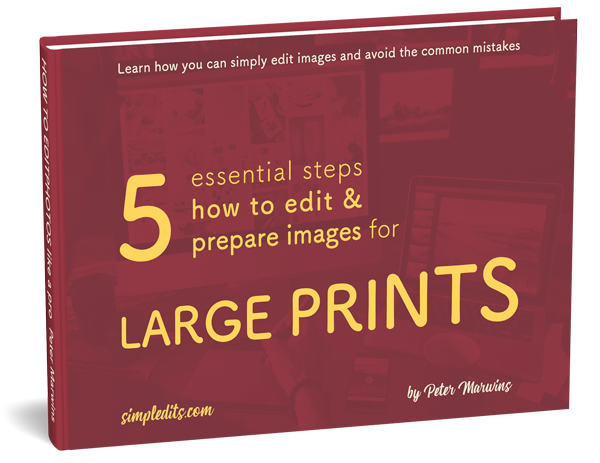 This free ebook will help you 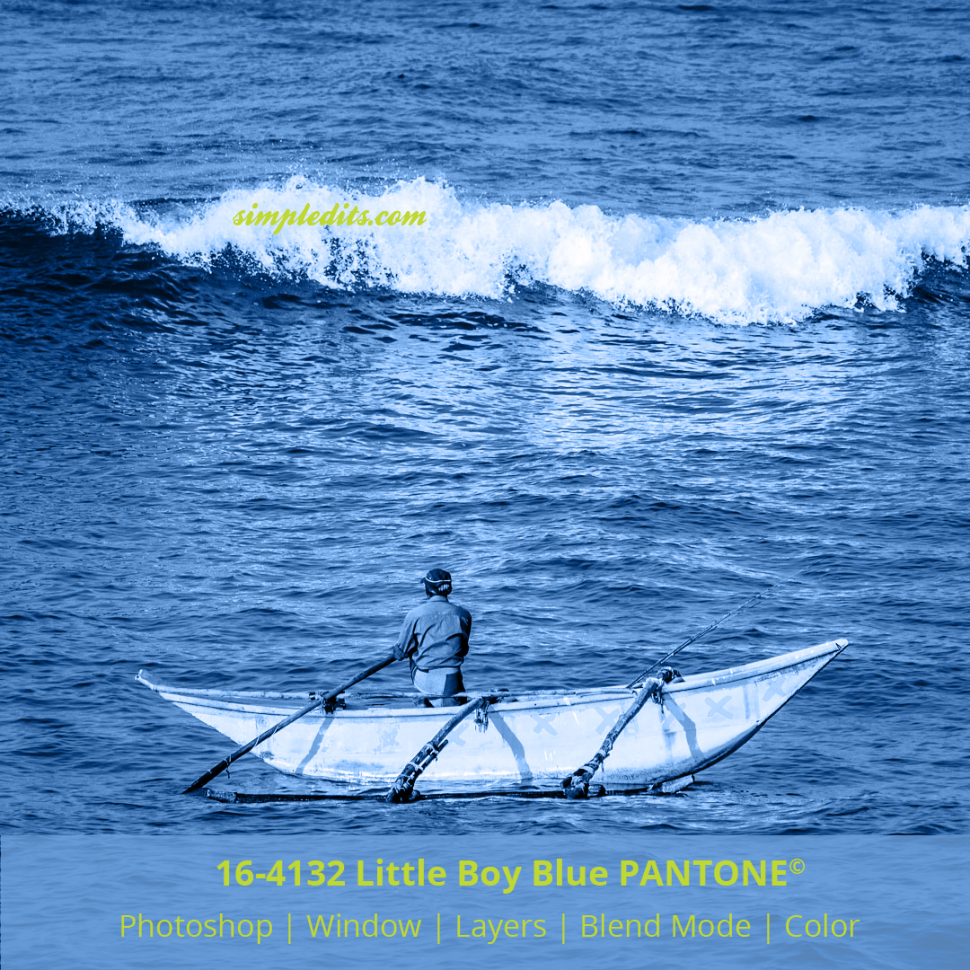 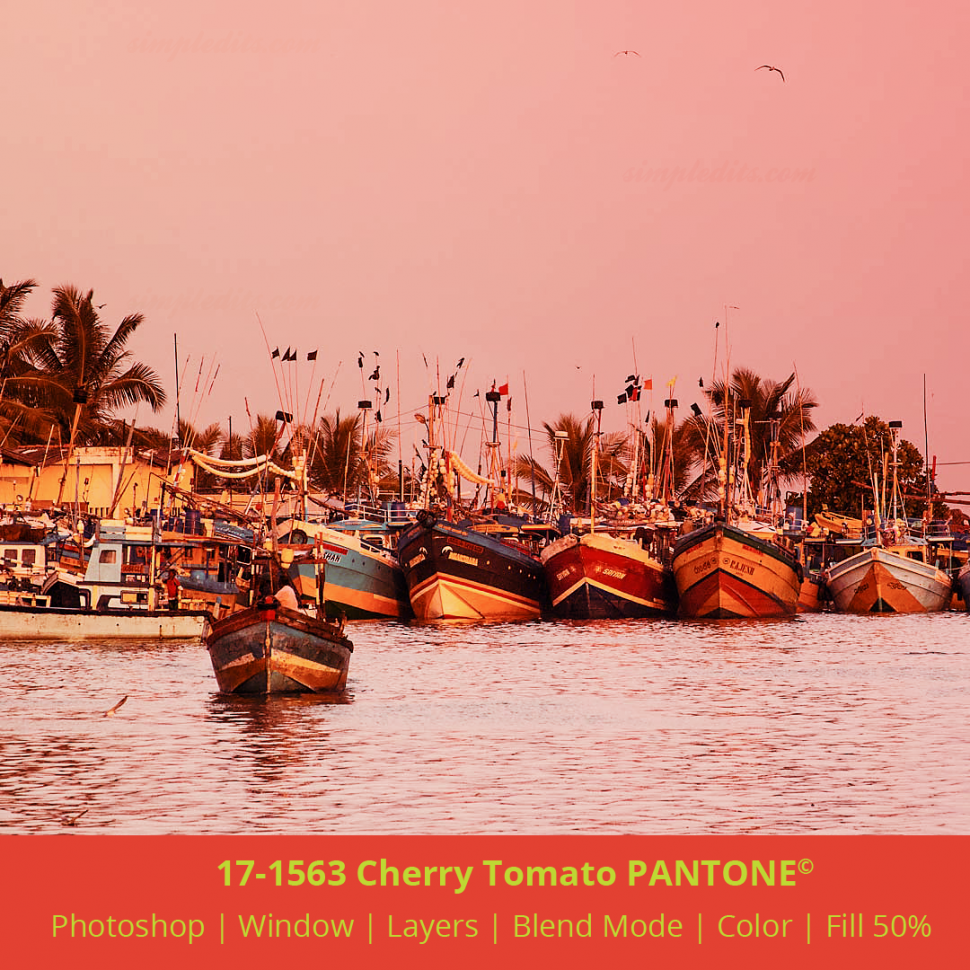 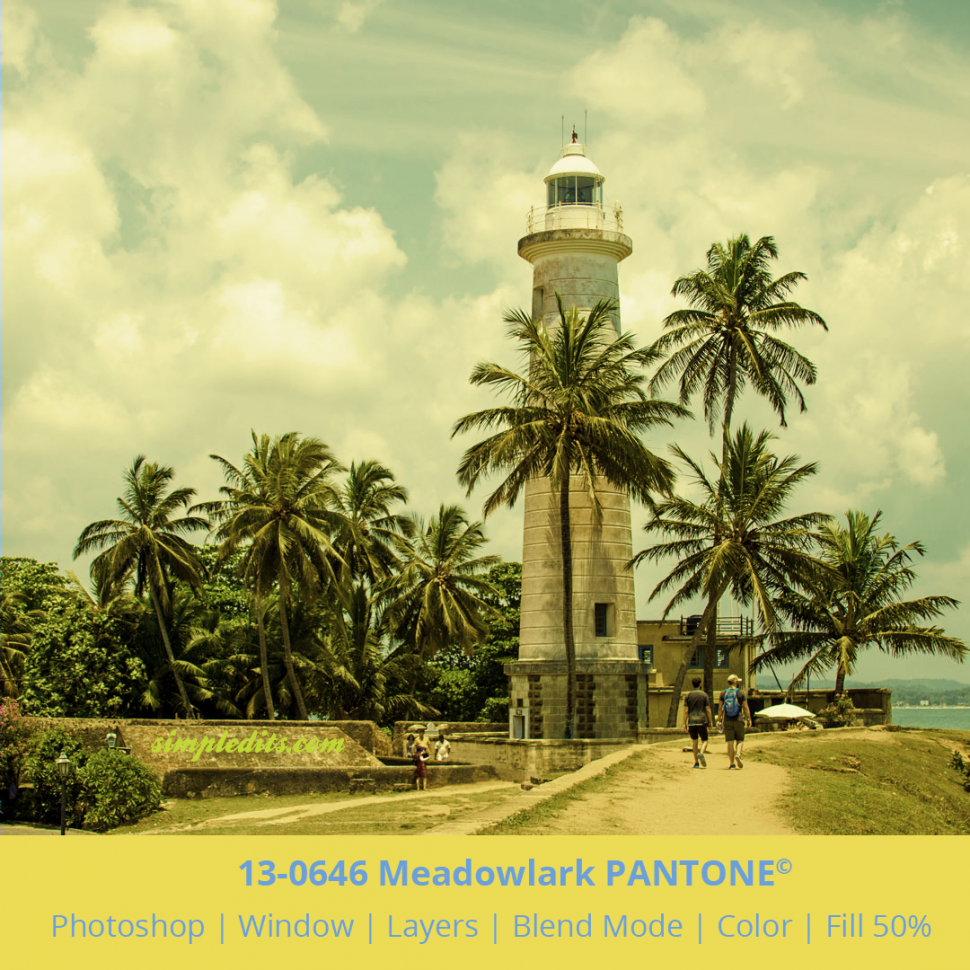 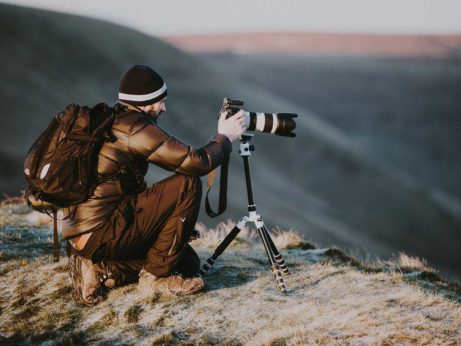 3 Great Tips To Level Up Your Photography Business

You’ve bought your dream gear, chosen your ideal editing software, and are… 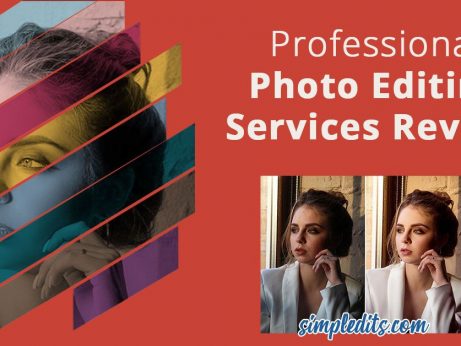 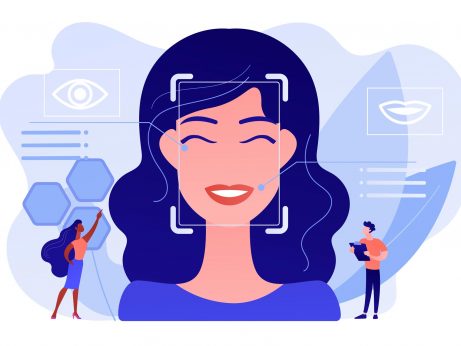